NEXTLAB is one of the oldest computer repair services shops in Netanya and Israel, having been established in 2005.

Years of experience diagnosing and repairing computers, laptops, and MacBooks have given our professionals a huge advantage.

Experts at NEXTLAB have been offering phone and computer repair services for more than 15 years. 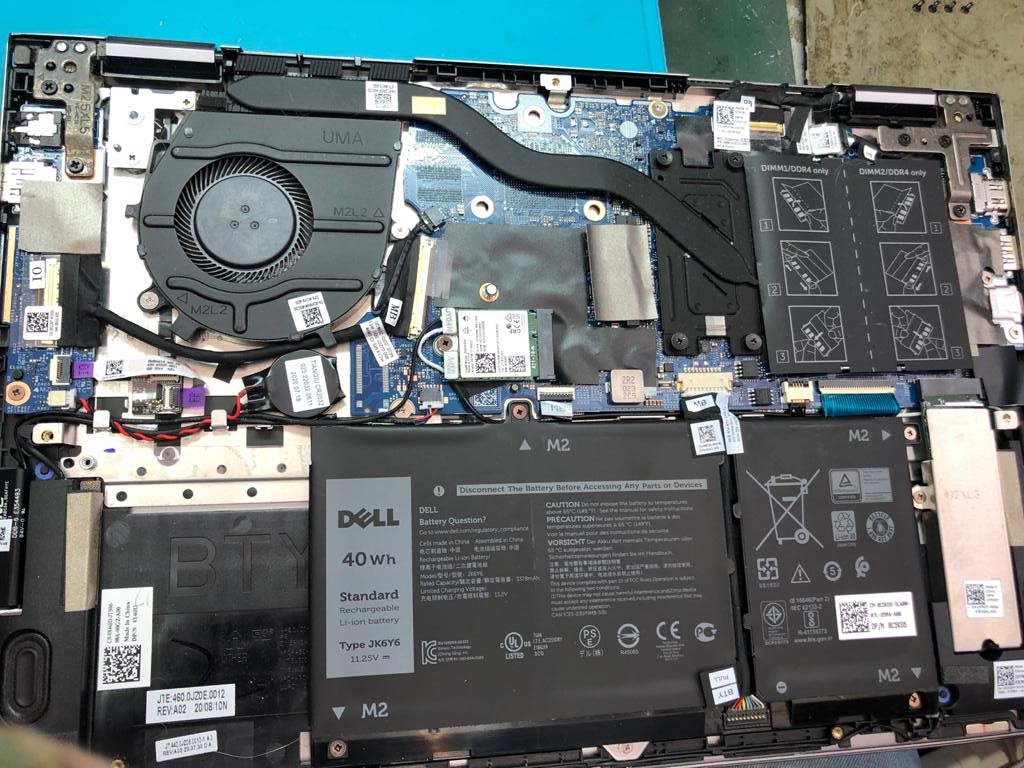 Repairing a laptop screen as part of Computer repair services

The most common laptop problem is not always the fault of the computer, but rather the user's 🙂 It is usually about replacing a laptop screen that is broken.

Various types of laptop screens are available; however, they are generally split into two categories.

A. A standard laptop LCD screen without a touch layer (touch)

B. Touch displays transform a laptop into a huge tablet that, in addition to the keyboard. It may be set up and typed on with the touch of a hand on the screen itself. It is essentially a conventional screen with the addition of a touch layer. Similar to what is found in today's cell phones. The benefit of this laptop screen is that it allows you to work on a laptop without using a mouse. The only disadvantage is the high cost of repair. A laptop with a touch screen is always more expensive than one with a standard screen.

The most prevalent screen sizes are 15.6-inch screens.

We have most varieties of 15.6-inch screens in stock. Repairs take only a few hours. 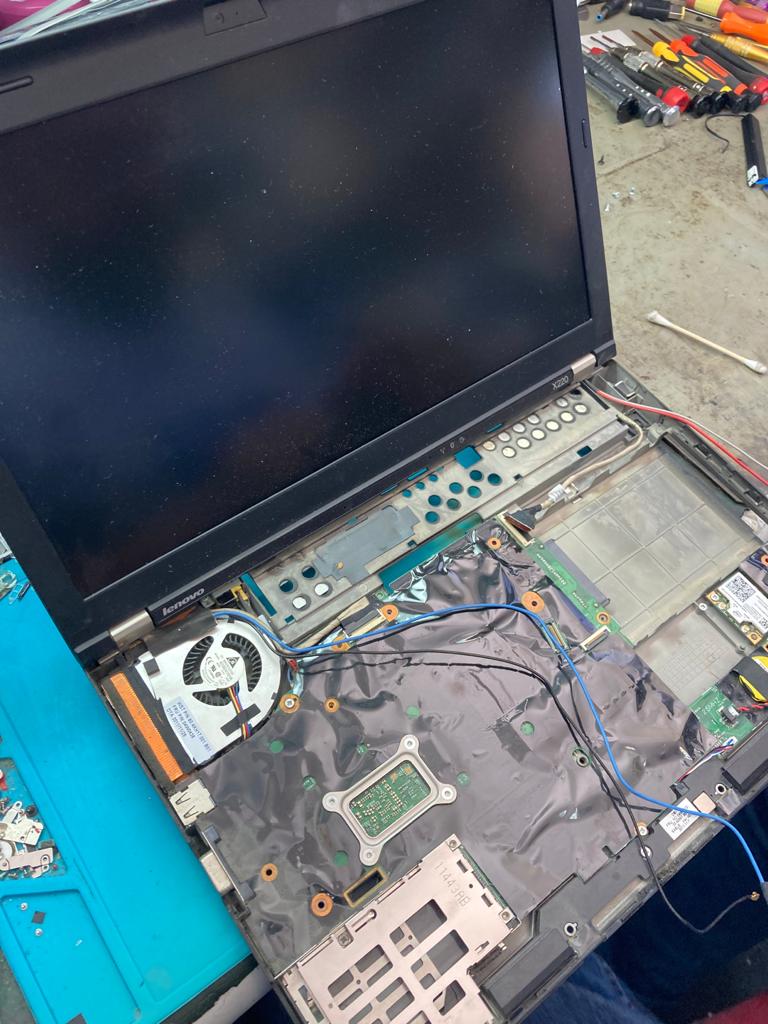 Replacing the keyboard on a laptop

In the past few years, the keyboard structure in a laptop has been cast. Its mean making it impossible to repair individual buttons. If even one key stops working, the entire keyboard must be replaced. We've encountered a variety of scenarios and causes for keyboard failures, including spilled coffee, water, alcohol, cat pee, and more 🙂

Suppose sugary coffee or cola is spilled on the keyboard. In that case, it not only causes individual buttons to stick together but also causes corrosion. Which can extend to the computer's internal components and shorten the laptop's motherboard.

The fix will take one or two days

The cost of a new keyboard is usually between 280 and 480 shekels. But there are exceptions, and it all depends on the computer model. 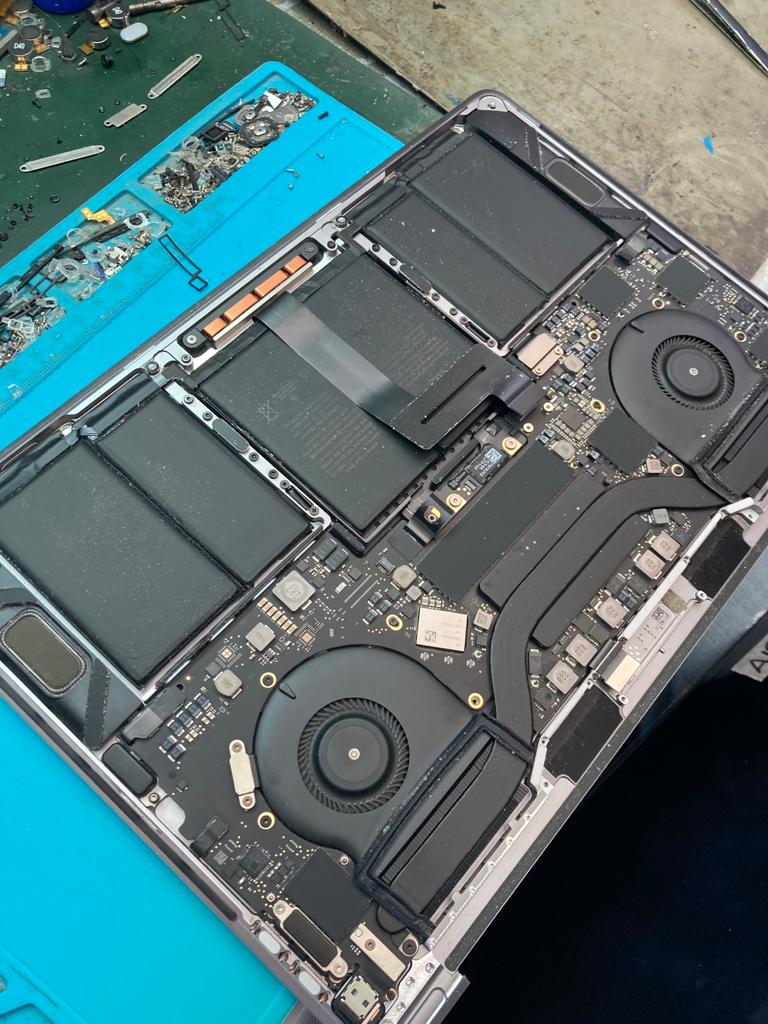 The battery life ranges from two to three years. After which the battery life is reduced to half an hour when left uncharged. This indicates that it is time to go to a computer lab and get a new battery. The lifespan of a computer battery is determined by the number of charges, not months of use. Therefore leaving the computer connected to the charger all the time reduces battery life. Each battery has a limited amount of charge. Once this charge is depleted, the battery's capacity begins to decline, which is reflected in the laptop's working time. Without a charger, the working duration is reduced.

Batteries for the most prevalent laptop models are kept on hand in our computer lab.

A charging socket on a laptop is being repaired.

Repair time ranges from one to two days.

In most cases, the cost of repair is between 220 and 380 shekels. There are, of course, exceptions.

Increasing the speed of your computer

You have no choice but to increase active memory and video card if you utilize applications that requires a lot of working memory. Such as professional graphics program or action games. However, if you solely use your computer for web browsing and working with software like Office / Word / Excel and Outlook. Upgrading from an outdated HDD drive to a new and much faster SSD drive is a cheap and ideal solution. Simply updating this storage drive would dramatically increase the overall speed of the machine. Also it reduce operating system boot times from 2-3 minutes to around 20 seconds. Yes, the time it takes for the computer to boot is less than half a minute!

Moving to an SSD storage drive without compromising material is a service provided by Nextlab Computer Repair Services Lab. There are three steps to the service.

• Make a complete backup of your present HDD disc, including its data (including settings and shortcuts – full backup).

• Disassemble the present disc and replace it with a new SSD disc.

• Copy the entire contents of an old disc to a new one.

After this service, you will notice a significant boost in computer speed and a considerable reduction in response time. The entire work environment you are accustomed to working in will stay unchanged before the treatment. You will get essentially the same machine with the same configuration but at a few quicker speeds. This occurs because we produce a CLONE of your content. Its similar to a snapshot of the old disc, and transfer it to the new SSD disc in its entirety.

Service Duration: The duration of service varies greatly. Depending on the amount of information to be sent. But it is normally completed within 24 hours.

Four reasons to work with us

NEXTLAB was established in 2005. Over the years, we have accumulated extensive experience and thousands of satisfied customers